Solar Magazine
Home Residential Solar A new discovery by a PhD student has revealed how to improve... 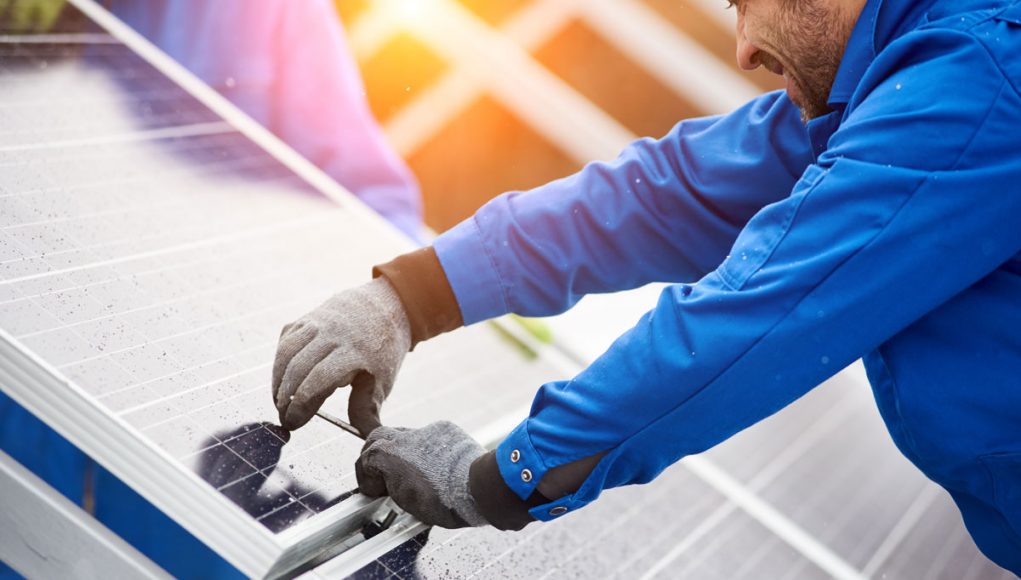 When the automobile engine was first invented, it was considered a revolution in transportation technology. But while it was certainly a change of pace in the horse-drawn era, the first car could only reach a top speed of 10 mph.

A similar circumstance can be seen in the advent of renewable energy. While solar panels and wind turbines were exciting when they were first developed, their energy output and reliability still couldn’t compare to what their competitors were doing in oil & gas.

But that, like the automobile engine before it, was decades ago. Today, solar power in particular has evolved rapidly, but researchers never truly knew what was behind the rise in solar technology.

Thanks to research from a Ph.D. student at Loughborough University, researchers now know why solar panels made from semiconducting material called cadmium telluride (CdTe) are producing more cost-effective solar energy than from panels made from silicon.

The student, Tom Fiducia, discovered that the newer materials work by overcoming the effect of harmful, atomic-scale defects.

Fiducia explained that by overcoming the defects at a material level, the electrons captured from the sun are less likely to be trapped and lost, thus increasing the amount of power captured.

“Good solar cell material that is defect-free is very efficient at emitting light, and so luminesces strongly,” Fiducia explained. “It is strikingly obvious when you see the data that selenium-rich regions luminesce much more brightly than the pure cadmium telluride, and the effect is remarkably strong.”

So what does all of that mean in, well, English? To put it simply, the materials now used in solar panels are more durable than before, and that makes an enormous difference in how much energy can be captured at an atomic level. Such tiny defects were imperceptible in the past, but they were significantly contributing to energy losses over long spans of time.

With this new information, solar companies worldwide have been quick to update their installations with the newest materials in order to maximize customer energy outputs. The fewer the defects, the more energy can be efficiently captured.