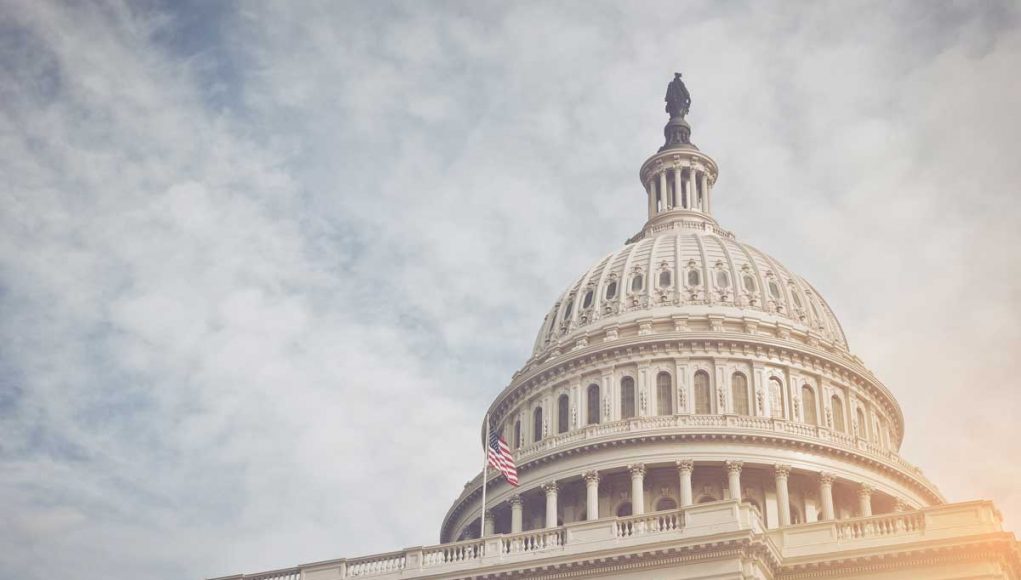 We’re a solar blog, so at times it could be argued that we’re bias toward, well, solar. But the point of this publication isn’t to spread propaganda, skewed facts, or “the grass is always greener” perspectives.

This blog exists simply to educate with the facts spurring solar’s growth, as well as what’s behind new technological applications and efficiencies developed in the world of clean energy.

That’s why we always cite our sources – because facts matter. So here are some facts:

Fossil fuels aren’t as efficient as we believed them to be.
Coal is more expensive than clean energy.
Fossil fuels are causing catastrophic damage to our environment.

If facts were the deciding factor in a democracy, then clean energy investments would never be in a better place than they would be today in America thanks to their power, safety, efficiency, and exponential growth in the past decade.

Unfortunately, facts and politics don’t often mix. That’s why, despite all the advantages clean energy scientifically and economically provide, the US government has decided to extend fossil fuel incentives and roll-back solar subsidies.

Wind development thankfully got a small boon, but solar was left high-and-dry. The reason? According to pundits, solar “no longer needs it.”

It is great for solar to reach such a milestone to no longer “need” government benefits, but is “need” the real litmus test for government aid, or are other factors at play?  For our answer, you need only look to how Congress treats the fossil fuel industry.

Despite climate warning from experts world-wide, fossil fuels are soaring in America. It could be argued that this is the best time in American oil, so why does the industry receive over $5 trillion in fossil fuel subsidies?

But that’s not where help from Uncle Sam stops. In fact, the US military spends more than $80 billion a year protecting oil supplies.

Solar and wind don’t need defending, nor are their supply chains threatened abroad. So why is the US government helping fossil fuels when the technology, science, and growth sectors all point to solar?

The question lingers as we shift toward the 2020 election cycle. If facts in politics aren’t behind those in government backing fossil fuels with American tax dollars, then perhaps something else is influencing the political sector?

To explain the situation, we’ll leave you with two final facts: The fossil fuel industry spent more than $2 billion lobbying congress, and they outspent the renewable energy industry 10-1.