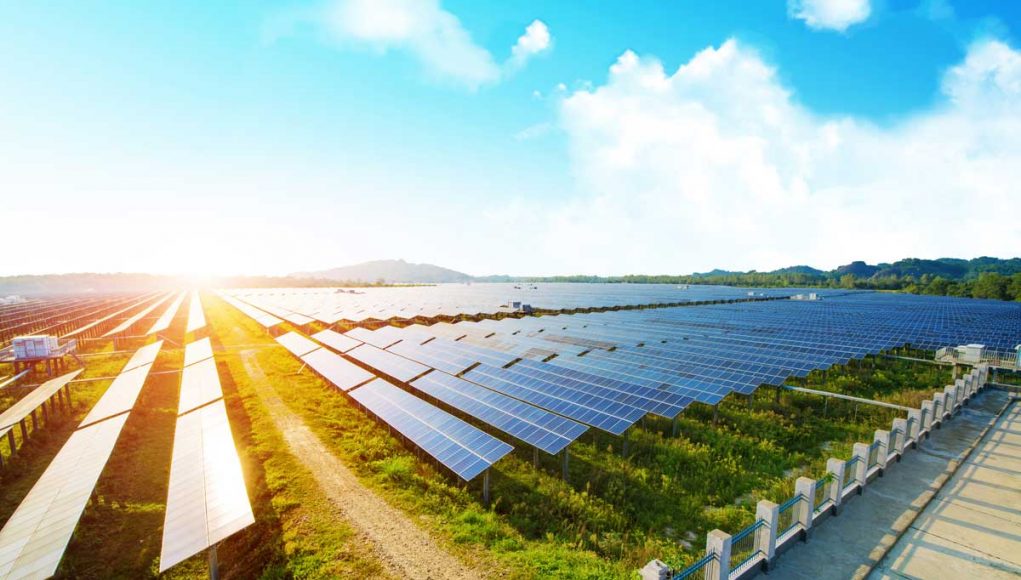 The new year is finally here, and with it, we usher in a new decade. But instead of speakeasies, flapper girls, and an impending stock market crash, the new 20s will mark a significant time for change in how the US, and world, meet their energy demands in the face of the increasingly disastrous consequences of climate change.

After all, experts worldwide agree that we only have around 11 years left to combat climate change before the results of it will be irreversible. That positions the 2020’s as a pivotal decade of change. The decade where we saved the known world, or let it slip away.

Luckily, the trends are moving in the right direction. Currently the United States is producing enough solar energy to power 13.5 million homes, and solar energy just had its best quarter of growth in history. But what other areas of growth is solar looking to continue into the new year and decade?

For starters, battery storage costs are dropping dramatically, 76% less than they were at the beginning of the 2010s. This means that storing solar energy procured during the day to use at night has never been more affordable, but it also means that battery storage has become a viable alternative to the massive grid outages utilities are seeing in traditional forms of energy storage.

So what resolutions will solar make in 2020? If the trends are any indication, solar will look to not just compete, but beat out traditional forms of energy production such as coal burning and natural gas.

The future, however, depends as much on renewable growth as it does on public policy. On climate change, responsible energy practices, and more.