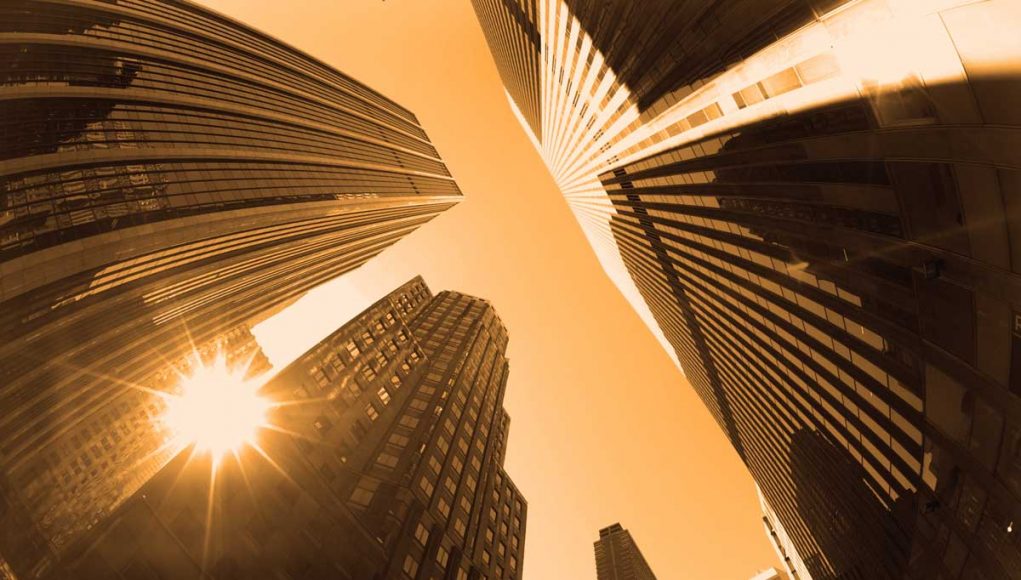 The Climate Leadership and Community Protection Act (CLCPA) has taken four years to pass through various senate members, and along with the signing of a separate environmental justice bill by New York Governor Andrew Cuomo, the bill has finally been put into effect.

The bill promises to reach net-zero emissions by 2050, as well as 100 percent renewable electricity by 2040. It’s up to the Climate Action Council to figure out how to decarbonize New York’s economy. Consisting of 22 members that include the heads of state agencies, the majority and minority leaders of state senate and assembly, among other experts, the Climate Action Council is required to come up with its first “scoping plan” for reducing emissions within two years. After that, they must revisit the plan every five years.

New York Renews, a statewide coalition of about 200 advocacy groups, is responsible for the environmental bill being passed alongside the CLCPA. This bill is also binding; it requires the state to meet its emissions reductions targets and promise to address environmental injustice, as well as make a sizable investment in lower-class communities that rely heavily on fossil fuels for their energy.

New York also follows in the footsteps of New Jersey, Maine, Washington, Colorado, Oregon, California and New Mexico, all who have passed clean energy initiatives in the past year or so. The hope is that the market grows so large that other states will jump on board and that companies will eventually lean toward making only clean products. This is what climate victory looks like.