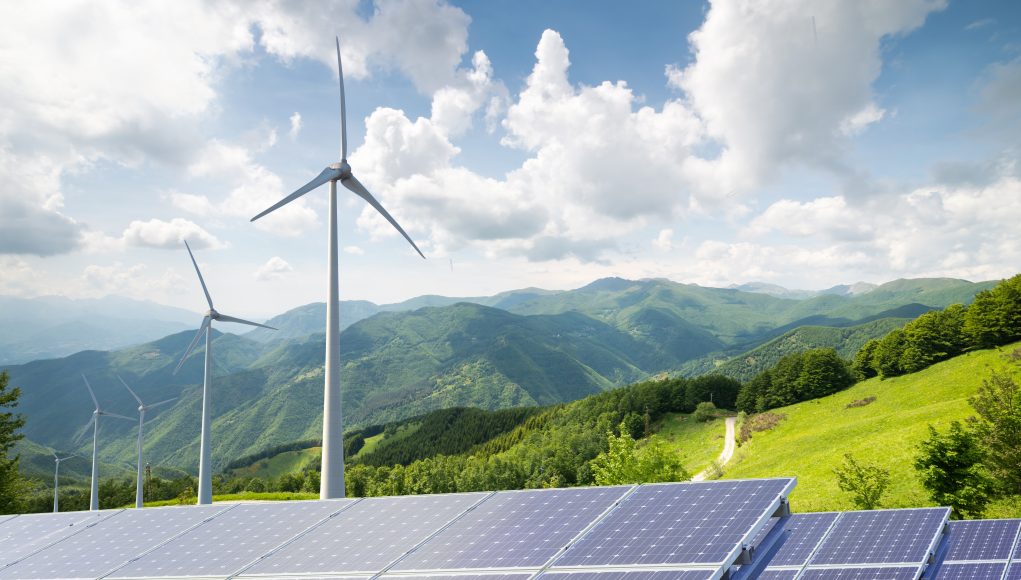 The future is bright for clean energy in America and worldwide. With wind, solar, and hydropower all making significant technological and market strides in the 2010s, it’s no wonder that experts are expecting the 2020s to be the decade where clean energy begins to officially overtake fossil fuels.

But in the last decade’s whirlwind of innovation, American’s are left with a simple question — which source is the best?

In terms of energy production, it’s hard to say. So many climate, regional, and spatial factors go into determining whether one form of clean energy will outperform another given a certain need. For example, if you simply wanted to go off the grid and generate your own renewable energy, solar panels on your roof are a much greater investment than a 300ft wind turbine in your backyard.

However, when it comes to investment, the answer is a little more clear-cut.

Last year saw solar energy beat out all other generation sources, marking its largest portion in history at 40%. That’s a whopping achievement for solar, but it gets even better for those hoping for an illuminated future.

Current industry analysts believe that solar has a much more cost-effective route than wind, and as residential solar booms, companies are starting to invest in solar technology as well.

Now, this doesn’t mean that wind is down for the count — in fact, wind currently leads all renewable energies. But the race toward the top is cut-throat, and these five wind companies are doubling down on their renewable investments by incorporating solar energy into their existing portfolios.

Currently, EDF Renewables, NextEra Energy, Invenergy, and Avangrid, all leading wind developers, are slated to complete hundreds of megawatts worth of solar projects in the coming years.

To learn more about each company and why they’re making the switch, click here.