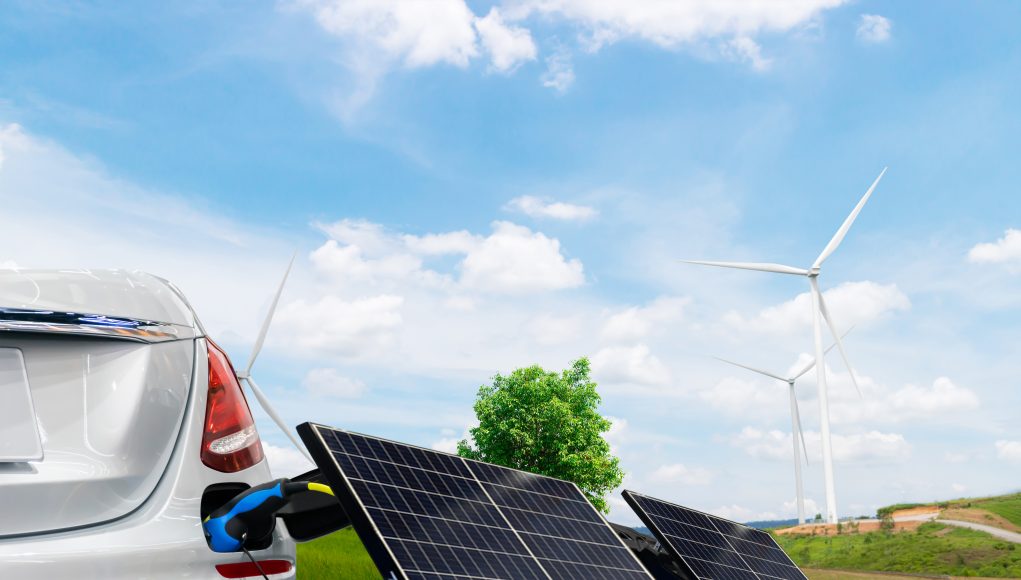 Thanks to recent technological leaps, availability, cost reductions and government subsidies, electric cars are finally popular. Names like Tesla and Fusion are penetrating markets around the country as customers are progressively shifting toward the new trend of ditching gas for an electric automobile with all the perks of the modern age.

Solar is also helping, with solar charging stations offering a unique alternative to gas stations around the country.

But with so many common interests (environmental friendliness, electric powered systems, battery storage), surely there’s more these industries can do together?

It turns out, there is! The latest solar-to-automotive throughline can be found in their mutual use of electrical battery storage.

As electric cars are used more and more frequently, eventually they will need their batteries replaced when performance begins to wane. The batteries are still good, but the output needed for electric cars to run at a high level requires more than a battery working at 80% capacity.

But it also doesn’t mean we should be throwing out perfectly good batteries just because they aren’t working as well in a car.

That’s why MIT researchers began to study the batteries in order to find out how we can recycle them with further use. In the study, they found that these batteries could still have a significantly profitable “second life” as backup storage for solar energy facilities.

The study found that these used electric car batteries could be used for over a decade in this capacity. Solar manufacturers are currently having issues storing all the excess energy captured from the sun, so they’ve invested in large-scale batteries to store the energy. With these barely-used electric car batteries, solar facilities could save millions of dollars thanks to their supreme capabilities as backups to the original storage choices.

And, interestingly enough, savings in solar goes right back into savings in the electric car industry. Leave it to renewable energy companies to recycle uses in such an efficient manner!
To read more about the study, click here.