Solar Magazine
Home Solar US Solar Installations Have Exceeded 2 million & Could Double in 4... 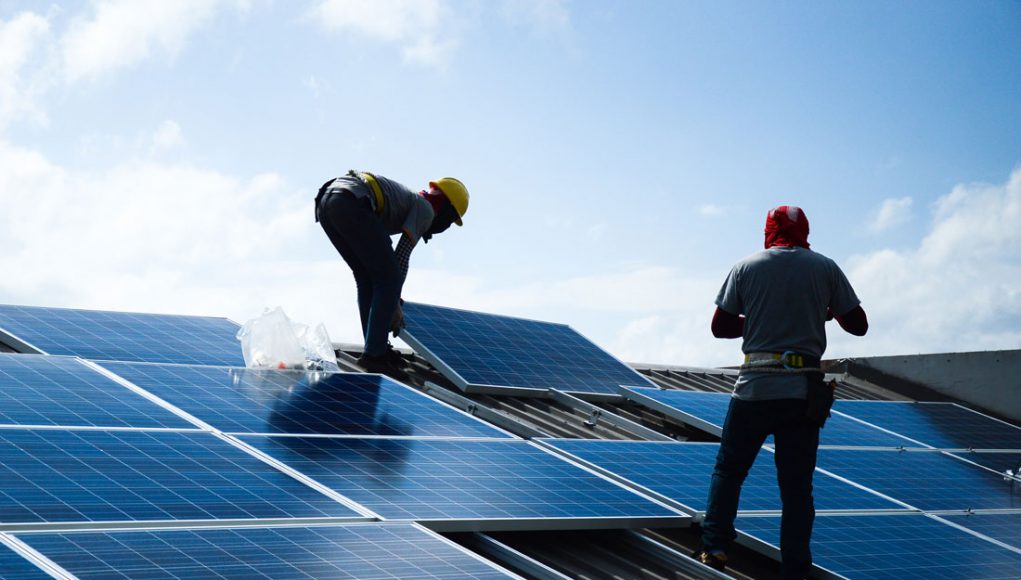 According to new research from Wood Mackenzie Power & Renewables and the Solar Energy Industries Associations (SEIA), there are now over 2 million solar installations in the United States. After reaching 1 million for the first time three years ago, solar installations have doubled in the time since across the nation.

In the next three years, experts predict that those numbers will double once more, this time to as much as 4 million by 2023 thanks to states such as California, Texas, Rhode Island, Florida, Utah and Maryland adopting solar energy at a rapid rate.

The CEO of the SEIA, Abigail Ross-Hopper, believes that the exponential growth of solar is no fluke. “The 2020s will be the decade that solar becomes the dominant new form of energy generation,” Ross-Hopper said.

Read more about the study and the industry’s outlook here.