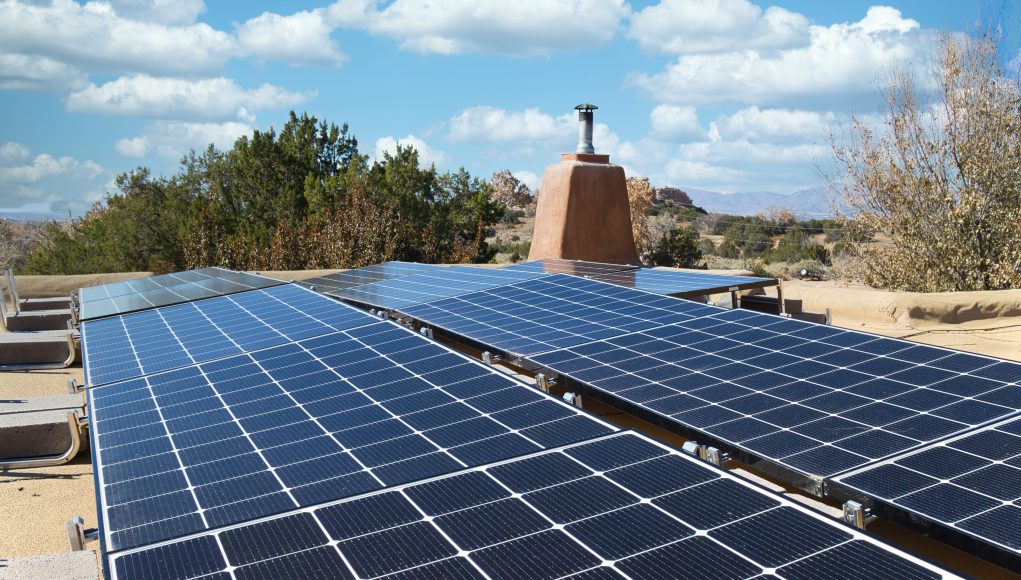 Are you in control of your own energy?

We’d like to think, as paying customers, that we’re the ones in charge of our energy consumption, but as cost-saving alternatives like solar increase in prevalence, the gatekeepers of the old ways are beginning to balk.

The greatest example of this is happening in New Mexico today, as solar customers are being denied access to their energy grid outright.

There are typically three steps you need to take in order to get solar. First, you need to find an installer to approve and enact your plans. Second, you may need permit approval from your city. Third, your utility company needs to approve access to their grid.

Customers currently applying for solar access in New Mexico are being met with this message from the energy company:

“We have determined that the current feeder that would connect your project is considered full and we cannot interconnect any additional solar without significant system improvements.”

The “feeders” referenced here are power distribution lines. When solar customers connect to the grid, excess energy is sent through these lines back to the utility company, leading solar customers to a net positive in energy savings. New Mexico in particular has seen huge savings in solar recently, with solar applications increasing by more than 40% in the last year alone.

However, PNE is not only claiming that their feeders are at capacity, but that solar customers will have to pay them to update their facilities to accommodate their energy production. The cost? Upwards of $1 million.

The demand is nothing short of racketeering as an attempt to squeeze savings away from solar customers and back into the pockets of a utility company that’s taking advantage of over half-a-million New Mexico citizens.
Keep in mind that these customers have already been paying PNE for their electricity, and would still need access as a backup in case their panels were damaged or if their energy needs exceeded the number of panels they installed.

As the only outlet for energy in the region, people are being forced to either go off the grid or forgo solar energy entirely. It’s a barbaric demand in 2021, and it is up to the New Mexico state legislature to protect their constituents from this predatory practice. To fight back, citizens will have to lobby their representatives and raise their voices in public until PNE’s abusive solar policy is brought out of the shadows and into the sunlight.