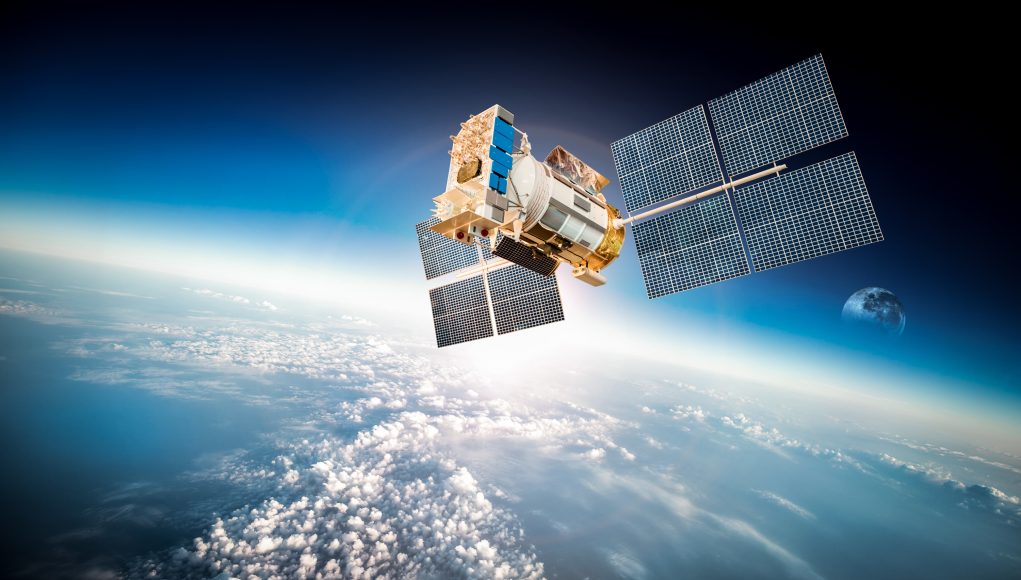 Last year, a new solar panel material was hailed as the future of solar. In initial tests, it bested current solar panel energy conversion rates by 6%, and researchers believe they could almost double that number in the coming years.

That’s big news for an industry that’s already producing the cheapest and cleanest energy on the market, particularly in the face of the ongoing climate disasters currently gripping states like Texas.

Today, this new solar material (known as perovskites) is set to make solar panels cheaper and more efficient than ever for homeowners, but researchers at the Pentagon are setting their sites even higher for the potential of perovskites.

This week, Pentagon scientists successfully tested a solar panel with perovskites not on a residential roof, but in outer space.

The panel was launched last year as part of a research study to determine if panels could function off-planet. This specific panel was designed to capture energy directly from the sun before it gets filtered through our atmosphere.

Part of that viability was found in the panel’s ability to convert powerful blue light into energy.

Blue light is diffused when it reaches the Earth’s atmosphere, which is why the sky looks blue. However, blue light also carries a significant source of energy from the sun that never makes it down to solar panels on the ground.

With solar panels out in space, scientists are hoping to maximize power efficiency and beam energy to not just local grids, but wherever it is needed on Earth. Due to the success of this initial test, the Pentagon has expressed interest in developing entire solar arrays in space that could rival or exceed current solar farms on land.

To read more about how solar scientists are bolding going where no one has gone before, click here.