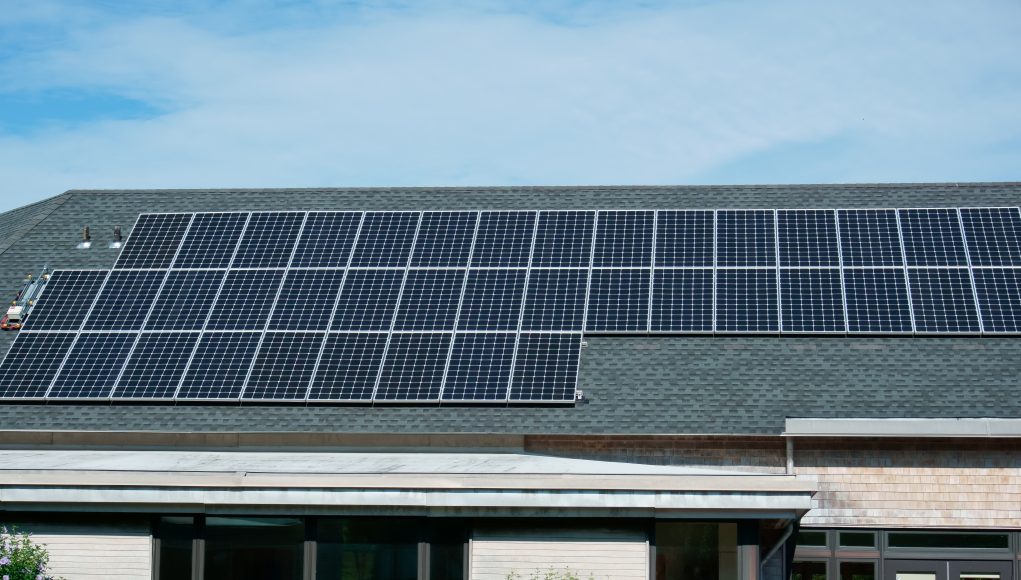 Amp Energy of Ontario, a large-scale clean energy operator, has officially proposed a 200 acre solar power project in the Massachusetts town of Shutesbury.

The project, which is projected to generate more than 45 megawatts of power, could potentially power 5,000 houses and businesses for the Bay State.

If the proposal is accepted, it would be the largest solar operation in the state.

Currently, Amp Energy is looking to make a municipal partnership in the region in order to quickly navigate past state approval thanks to new regulations in the state’s Solar Mass Renewable Energy program.

In return for the partnership, the town’s tax rate could dramatically decline, according to Board member April Stein. That’s because, in lieu of taxes in the first year of the solar operation, the town would save close to half a million dollars.

That’s on top of Massachusetts’ already lucrative solar rebates and incentives, which includes 15% coverage of cost on solar installations as well as a solar loan program to finance renewable energy projects.