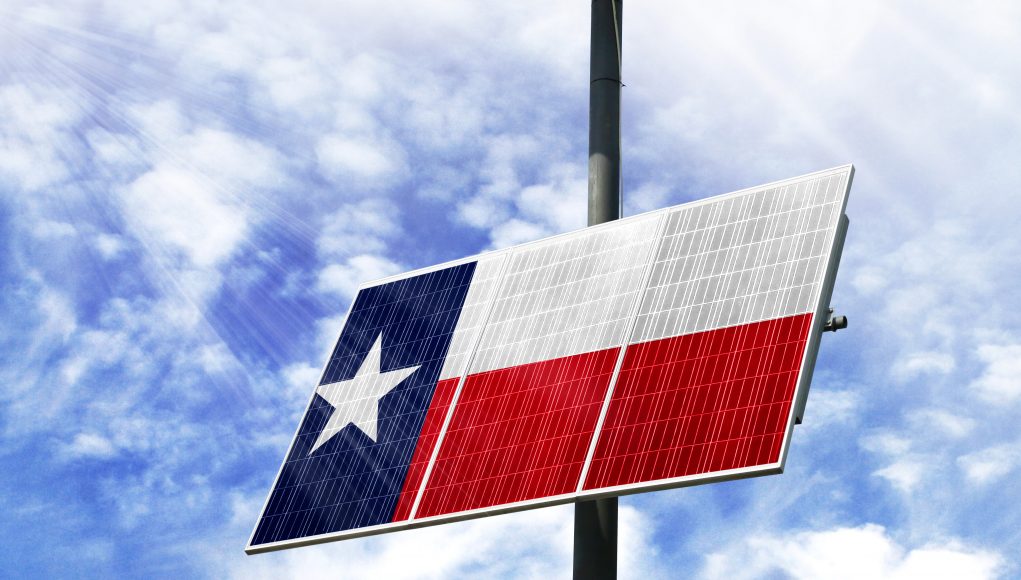 The Texas oil boom of the 1900s made the Lonestar State synonymous with fossil fuels, and when it comes to a multi-trillion dollar industry, it’s easy to see why it’s stayed that way well into the 21st century. Thanks to billions in government subsidies, lobbying, and market manipulation, fossil fuels cemented themselves deep in the heart of Texas.

But today, Texas now stands at the precipice of a unique choice — stick with the old, or change with the new. It’s no news that oil production comes at the cost of the planet, and that cost isn’t strictly environmental.

The cost of stagnation, in the face of innovation, can be backbreaking to communities afraid of investment in the future. Luckily, Texans have never been known to be a cowardly lot.

That’s why the state is making strides towards renewable energy — not as a replacement for oil, but as a means to let the market
decide which yields more profit.

With solar energy now overtaking all others as the cheapest on the market, energy producers in Texas have taken the opportunity in stride. In the first month of 2021 alone, the state has produced as much solar energy as it did in all of 2015. The shift has shown an equal drop in Texas’ reliance on fossil fuels for electricity, which has seen a 15% drop in energy share over the past four years.

Texas energy jobs have taken a similar hit. In 2014, jobs in fossil fuels made up nearly 3% of the workforce in the state. Today, that percentage is down to 1.8%.

With further investments in solar energy, Texans are looking to put their money where their mouth is and see which energy source is better for both the consumer and the environment. Only time will tell how far down the solar rabbit hole they’ll go, but with lower costs, higher energy yields, and renewable efficiency, it’s hard to argue with the statistical trends we’re seeing in the southern state.