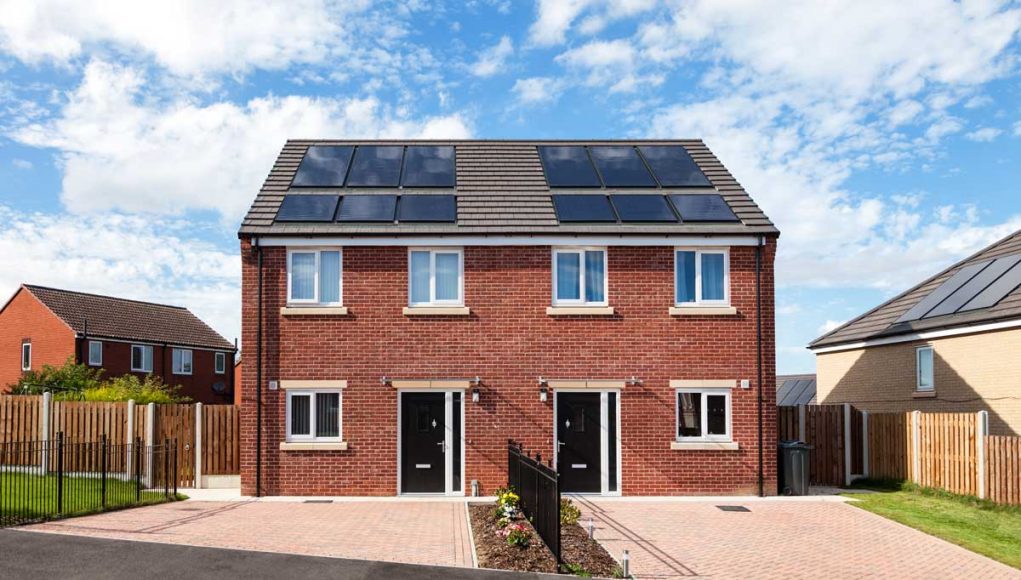 Jonathan Scott, of HGTV’s “Property Brothers” is not just another reality television face; he is a huge advocate of solar energy. He is currently filming a documentary praising the harnessing of the alternate power source, titled “Power Trip.” Three years ago, he produced a documentary about energy production and “solar suppression” in America. He has also found himself as the Christmas-holiday spokesman for Jaguar Land Rover, praising the all-electric Jaguar I-Pace and owns more than one of these vehicles. He truly is an advocate and steward of the environment.

As a home builder and huge proponent of clean energy, he has his eye on the pulse of renewable energy constantly and his belief is that it’ll become “more prevalent in the average home.” He also believes that since the cost of installing and using PV panels has dropped in recent years, it makes going solar more attractive and more appealing to the masses. Battery storage is also important to him, because in the event of an outage, your home will still have access to electricity.

The Climate Reality Project joined forces with Scott to produce “Knowledge Is Power,” an e-book all about the benefits of depending on renewable energy. His interest in solar ultimately began when he installed a solar system on his house in Las Vegas. Local and state legislation and utilities made the process very frustrating, but Scott didn’t give up. It only propelled him to investigate what goes on behind the scenes at a state-level. He learned that utilities around the country have been battling against the use of solar and renewable energy for decades.

Though Scott understands the importance of turning to renewable energy, he also finds it hard to fully discount using fossil fuels, as it will take time to transition away from them. However, everything we can do to be more conscious of the plastics we use, recycling, creating less food waste and overall reducing our carbon footprint can only help create a cleaner future. Keep an eye out for his new show and help educate others on the financial and environmental benefits of solar energy!