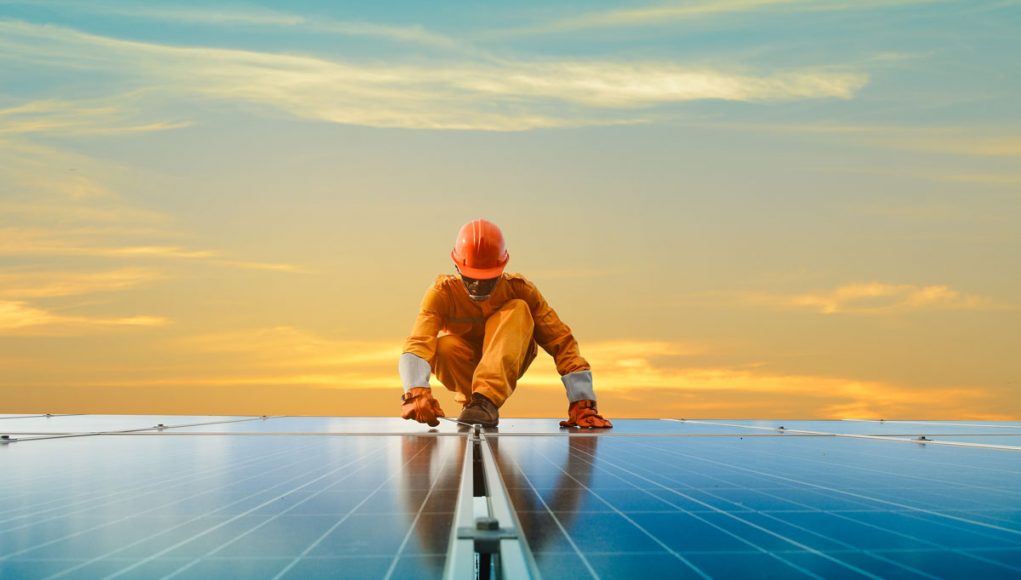 By the end of the 2010’s, solar energy began to outproduce coal. That change signaled a monumental threshold for the renewable energy industry in that it was not only competing with, but beating, the cost and energy associated with burning coal.

Not only is that a win for the environment, as coal accounts for one-fourth of all energy related carbon emissions – it’s also a win for the consumer. And if energy experts are to be believed, solar has no plans of stopping there.

According to the Solar Energy Industries Association, the third-quarter of 2019 saw 712 megawatt of photovoltaics installed, and they’re expecting that total to double by 2025. But the growth doesn’t stop there – they’re also expecting to reach 20.1 GW of solar energy in as little as a year.

This growth rate is due to small-scale rooftop solar systems. Compared to all other energy producers, electricity generated from solar has experienced the fastest growth rate of 2019. Those installations are a sign of a healthy residential solar initiative sweeping the United States. But what about energy production outside of your neighborhood?

By observing the new power capacity data from the Federal Energy Regulatory Commission, we can see that in the first 10 months of last year, renewable energy created 48.45% of all new power to the grid, meaning that renewables are contributing approximately half of all the new power being produced.

In terms of large scale solar, one need only look to the growing number of factory and facility projects adding solar to their repertoire.

For example, it was recently announced that the Nevada utility company NV Energy has made an agreement with Google to provide 350 megawatts of solar for a new Google data center under construction. To keep those data services maximized, they are planning on utilizing 280 megawatts of battery storage for the facility.

The breakthrough energy levels produced from battery and solar energy last year have begun to set a precedent for solar energy as a means to replace fossil fuels both in our homes and at our work. If our homes, communities, and facilities can all be powered by renewable energy, then your savings, neighborhoods, and planet have nowhere to go but up.