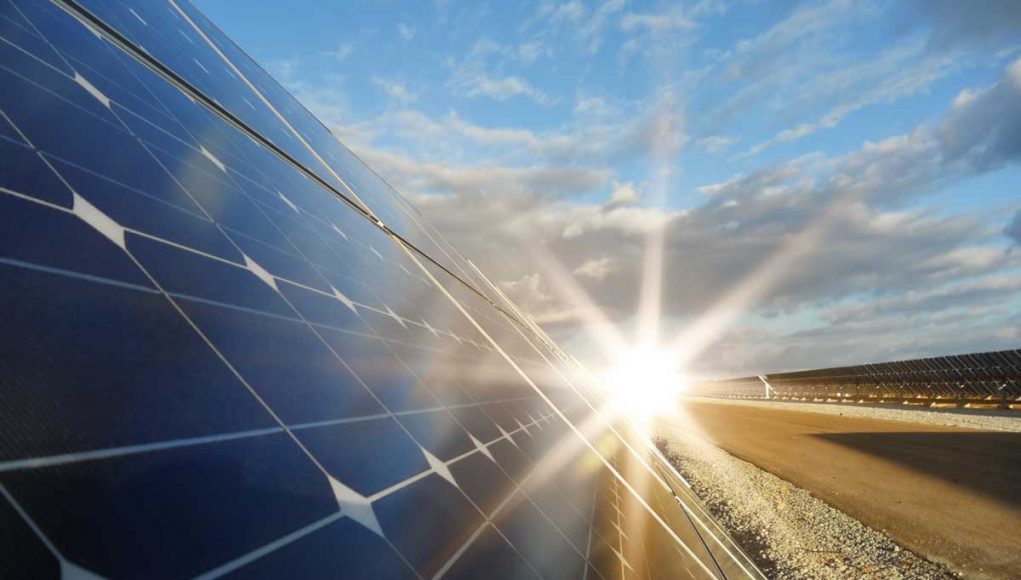 Americans want renewable energy and they are willing to pay for it, concludes a recent survey conducted by Siege Media. Only ten years ago, wind and solar made up only 1% of the US energy mix; today, renewables provide 23% of total electricity generation over coal’s 20% total.

Of those surveyed, 34% believe that renewable energy is the most important to our future, which is a contrast to 37% that are unsure. Based on those conclusions alone, it may be safe to say that a push is needed on renewable energy education. In addition, policy changes must occur for the US to maximize renewable energy usage and the reduction of carbon emissions.

Additionally, of those that responded to the survey, millennials were most likely willing to pay more money for renewable energy, while the 65-and-over set were least likely.
Read more:
https://pv-magazine-usa.com/2020/02/21/americans-want-renewables-and-are-willing-to-pay-for-them/

Solar Stock Is Rising – Here’s What You Need To Know