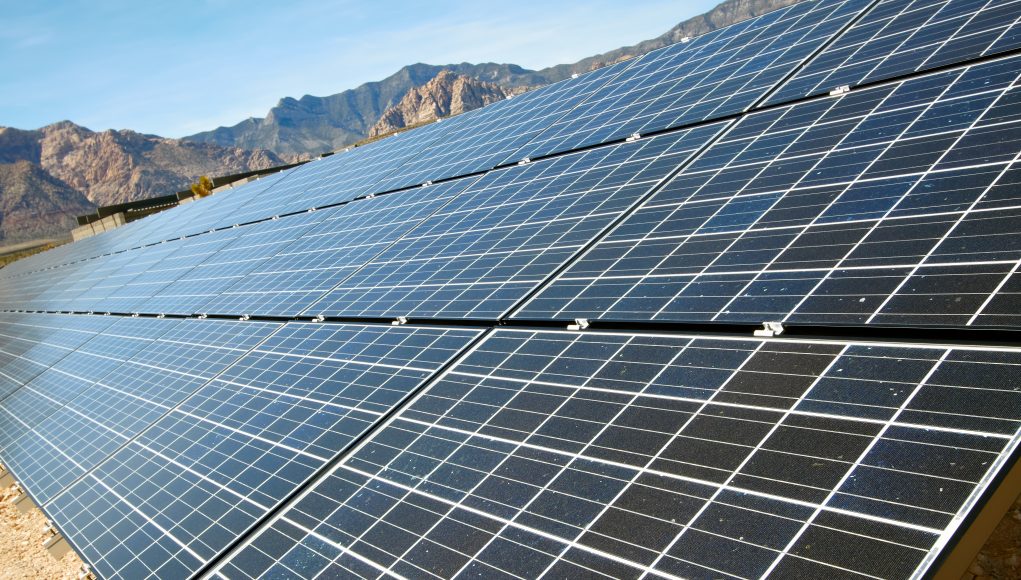 The Arizona Corporation Commission recently approved a plan to boost renewable energy targets within the state, intended to boost previous mandates put in place for a 50% cut in carbon emissions by 2032 and a 75% cut by 2040.