Solar Magazine
Home Environment Should We Build a Giant Solar Farm in the Sahara Desert? 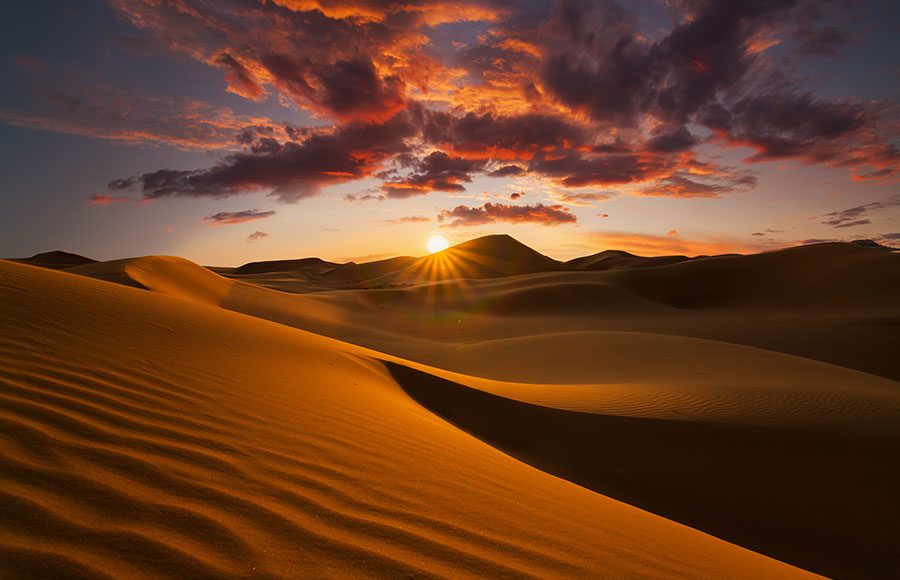 What if the Sahara Desert was converted into a giant solar farm? The desert is larger than Brazil, smaller than China and, according to NASA, each square meter receives an average of 2000-3000 kw hours of solar energy per year. If every inch of the Sahara was used, that would equate to over 22 billion gigawatt hours a year, or the equivalent of 36 billion barrels of oil per day. There’s even talk of the proposed Sahara desert solar farm having the ability to power most of Europe! Read more.