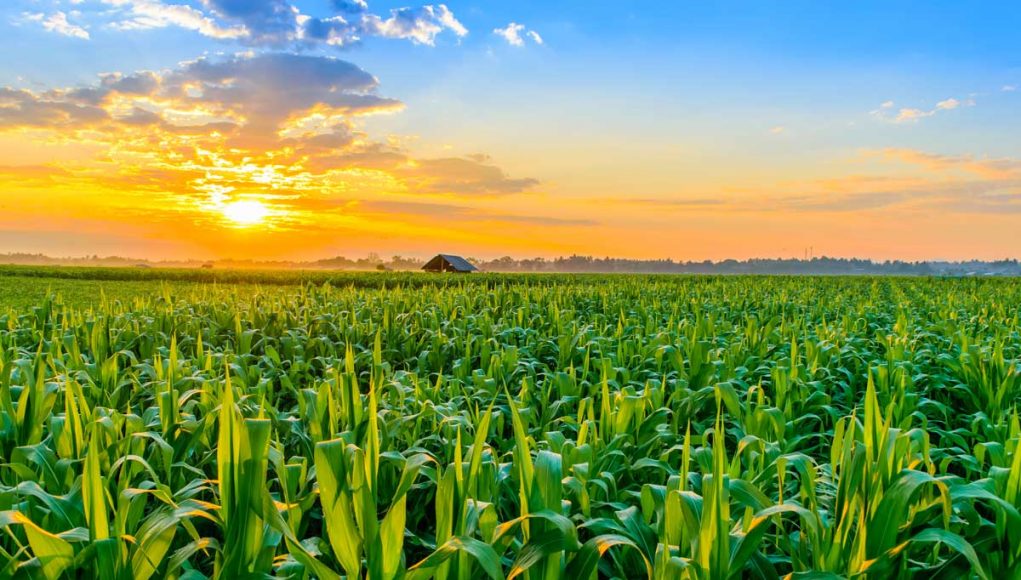 A common misconception in solar energy is that it’s only for the states with the most sunshine. While states like California and Florida have certainly grabbed the opportunity by the horns, we’re finally seeing the technology tech produce dividends for Northern and Midwestern states as well.

Thanks to declining installation costs and increased opportunities throughout the country, the Midwest is embracing solar energy at a rate previously unheard of in the coal-dependent region.

According to the Midcontinent Independent System Operators (MISO), there are approximately 200 solar projects being developed and waiting to tie into grids from Wisconsin through Indiana and Missouri. Representing about 30,000 megawatts of energy, the growing rate of solar installations in America’s midland represent newfound confidence in emerging solar technology.

Michelle Davis, senior solar analyst with Wood Mackenzie, said that solar growth would reach even higher rates nationwide once state legislators adopt friendly solar policies. “States that have seen the most growth, especially in distributed solar, are among the states that have the most supportive policies,” Davis said.

With the solar trend officially becoming a norm nationwide, California will undoubtedly begin to soon see competitors for their title as the best state in solar.

Want to lower your monthly bills and contribute to solar capacity in your state? Fill out this quick form and we will review your eligibility with an installer local in your region: https://solarmagazine.org/solar-calculator/