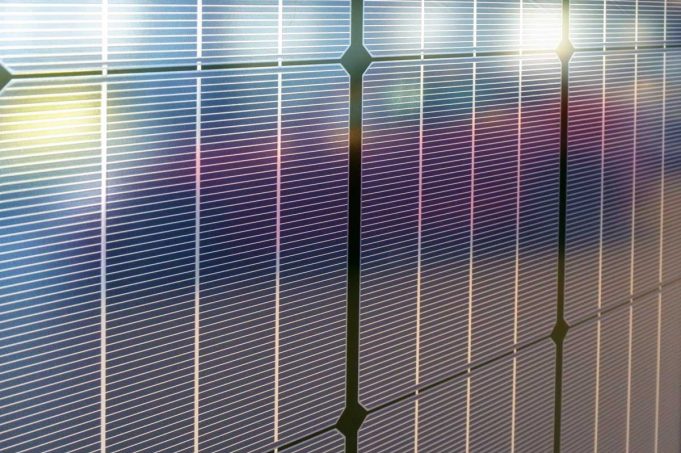 Most often, a company cuts their prices because they want to generate more demand in a product that’s not selling as well as they’d like it to. That’s why you’ll see last-year’s cars with prices slashed, or TV’s from 2015 for $100.

But, in typical fashion, Tesla has decided to cut the cost of their solar panels for a different reason.

In a move to further incentivize a nationwide pivot to renewable energy, Tesla has announced plans to cut the price of its solar panels to 16% below the market average.

Taken as a signpost of health in the solar industry, as Tesla is one of many companies lowering their solar prices, the solar industry has seen the price of power drop from $7 a watt to $3 a watt in the past decade.

The barrier of entry into the world of residential solar has never been lower, and the industry is poised to double the number of solar panels installed nationwide in the next 4 years.

Following the price cut, Tesla is also investing in high-speed solar testing for their newest panels at their California plant. With new panels set to release this year and the price of their older panels plummeting, Tesla is set to usher in the next generation of solar energy producing technology.