Solar Magazine
Home Residential Solar What happens when you produce too much solar power? Ratepayers in California... 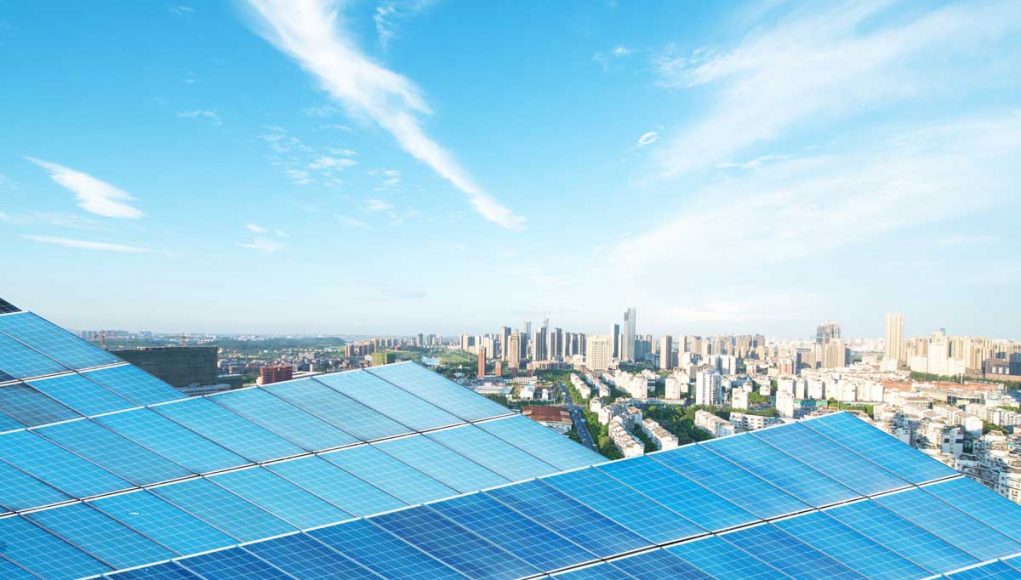 Have you ever had too much of a good thing? Pizza, ice cream, video games; when you over do it, too much good is usually followed by the groans of excess. But in the age of climate change, who ever said too much clean energy is a bad thing?

Currently, California is producing more solar power than ever before. So much so that the excess solar energy is being sent to neighboring states!

The state’s comprehensive rooftop panels and solar farms are beginning to generate more electricity than is needed, which is setting up for ratepayers to see significant decreases in electricity prices on power grids dominated by renewable energy.

As new studies come in to back up the price drops, proponents argue that solar power has become so inexpensive that overbuilding will most likely be the cheapest way to ensure energy will be prevalent in times in cloudier months. This is a stark contrast from the build philosophies of solar farms earlier in the decade, as it was seen as only fiscally responsible to build only as much as would be used.

Now, solar manufacturers and communities alike are seeing the benefits of mass solar production. Whether it involves using the energy in local regions or sending it elsewhere, solar energy is reaching its cheapest, and most cost-effective, age yet.