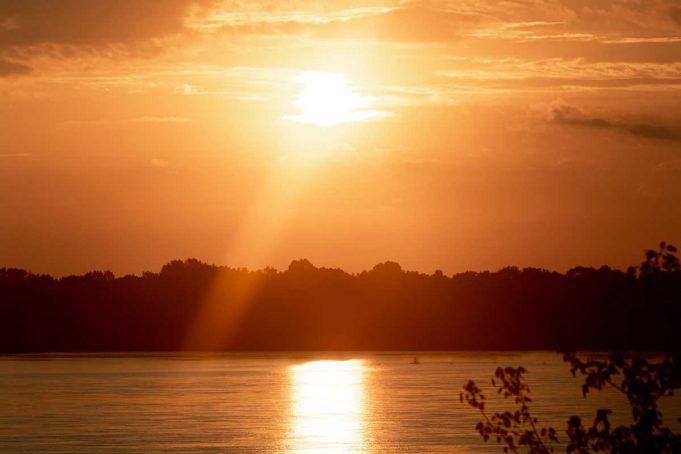 Local, state, and federal governments typically have a reputation for operating with inefficiencies and bureaucratic redundancies. But wouldn’t it be nice to know your government was operating with the most ease and efficiency as possible? That’s why a city in Arkansas is set to become the first in the state to power their government completely with clean energy.

Clarksville, Arkansas has set itself up to become the first city in the state to power all government operations with solar power after it installs another solar plant in the city.

The plant is expected to begin operating in the final quarter of 2019.

The move comes on the heels of multiple states across the South moving toward solar energy in an attempt to cash in on the cost-savings of renewable energy. In fact, solar growth in the South is expected to double by 2022, putting Clarksville and other southern cities front and center in the evolution of solar energy in America.

As the Southeast accepts solar, what region will be next to turn to the sky for their energy solutions?