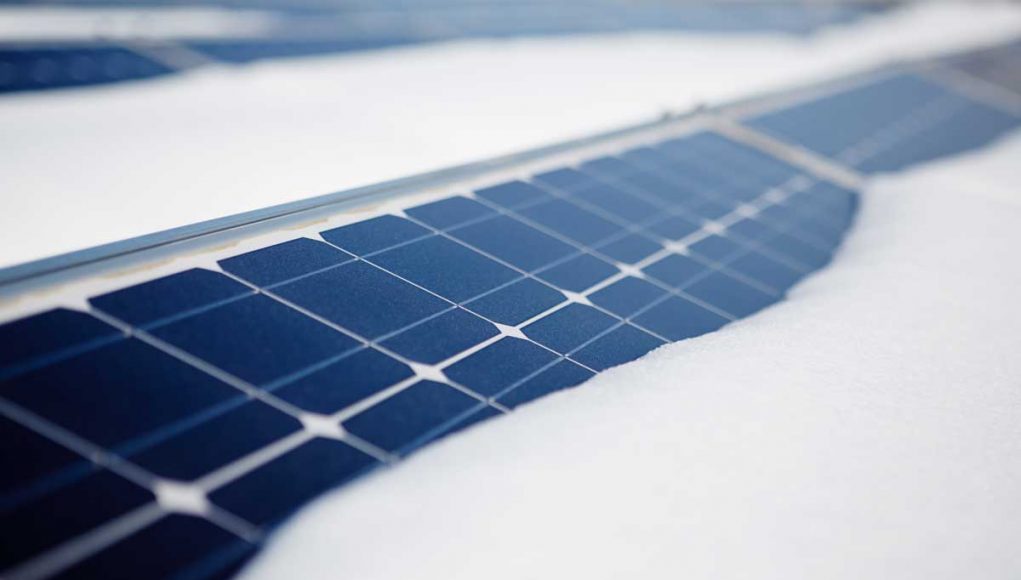 Winter may be coming, but you’d be wrong to think that cold temperatures can hold back solar energy. With Northern states like Ohio and Wisconsin doubling down on energy efficiency and savings thanks to a solar expansion, it’s official — solar is no longer exclusive to the sunshine states.

But it’d be untrue to suggest that America is the litmus test for solar’s application in the coldest, snowiest conditions. So let’s look to our northern neighbor and see what they’re doing with their solar opportunities.

While Canada’s solar growth has been admittedly slower than the growth seen in the states, thanks to new technological advancements in solar, Canada is set to develop the largest solar project in the country’s history.

The newly-approved 600-megawatt plant plans to surpass even the largest solar plant in California, cementing Canada’s commitment to solar power for the foreseeable future.

Will the plant be successful in a country that’s so consistently cold? Luckily for Candians, scientists have affirmed that cold has virtually no effect on solar panel efficiency or effectiveness. This is because solar panels convert photons from light, not heat, into energy. In fact, some solar panels actually perform better in cold temperatures rather than in hotter climates where panels can overheat.

This cool-temp performance phenomenon will help Canadian solar panels offset losses assumed in solar thanks to the northern country getting around 10-20% less sunlight annually. With a higher efficiency rate, this new solar project is positioned to launch Canada into the solar energy market with considerable returns in energy, cost, and environmental savings.