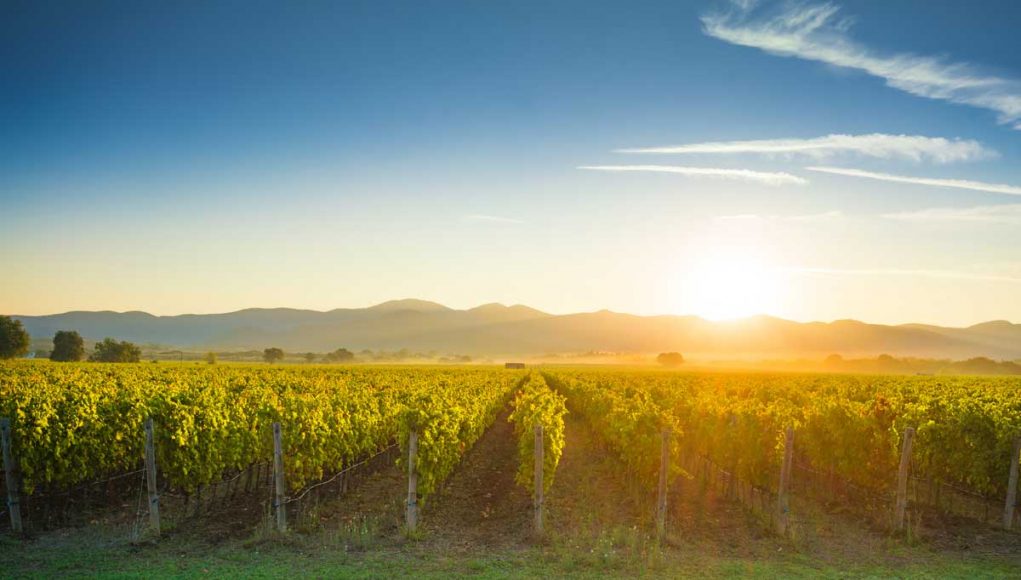 That’s why a 2019 report in the US has concluded that maintaining existing coal plants would be significantly more expensive and environmentally harmful than replacing the plants with solar and wind farms in the same areas.

With coal now conquered in affordability and sustainability by renewable energy, natural gas is next on the solar hit-list.

Tom Heggarty, a senior solar analyst for Wood Mackenzie Power and Renewables, said that he expects natural gas to be overtaken as soon as 2023. “We think solar’s going to be cheaper than gas almost everywhere around the world,” Heggarty said.

That’s good for the environment and good for energy costs, but with natural gas so entrenched in our lives, what countries are set up to succeed immediately when the switch occurs? For starters, Italy and Spain. Thanks to major corporations switching to solar in the two countries, as well as governmental commitments to renewable energy, each country has positioned itself to hit the ground running in the era of solar energy.

Click here to see how each positioned themselves for the future solar takeover.