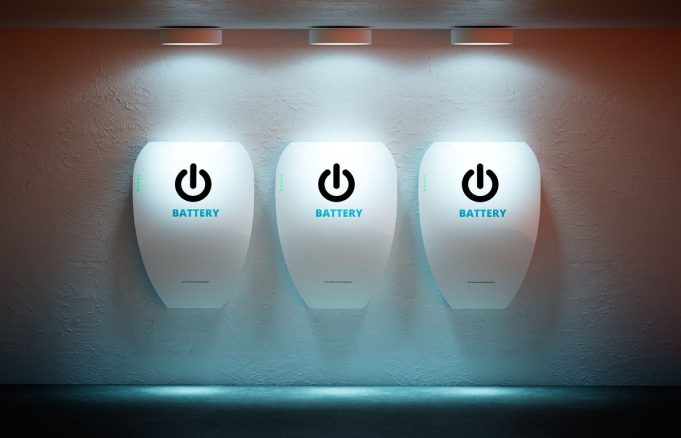 Solar batteries solve problems – major problems, in fact. And the impact from the California wildfires has left some 75 communities at risk physically, socially and financially. PG&E’s decision to cut power due to high fire risk vastly affected lives, whether schools were shut down, food spoiled or wasted, or individuals that need power for medical assistance that were left stranded.

The wildfires are just the latest in a long history of unreliable power issues in the Golden State. In the 2018 and 2019 blackouts, California lost about 200,000 megawatt-hours (MWh) of power. Since traditional methods of electricity are unstable, California has long been a champion of enewable resource deployment throughout the state.

Aside from adopting solar energy, one fire-proofing company in California builds fire barriers around homes in neighborhoods more prone to wildfires. Michael Wara, Director of the Climate and Energy Policy Program at Stanford’s Woods Institute for the Environment, says that the government needs to step in and play a larger role in combating climate change.

A way to address this issue is the ramp-up of solar roof and garage battery installations. These resources put customers first, as they won’t have to rely as heavily on traditional power sources. There is an immediate need for safe backup power sources, but diesel-powered generators that are spewing carbon, for example, only hurts the environment. There’s also the potential for those same gases to kill people when used in improperly vented areas.

The Energy Storage Association says that energy storage is critical for the whole grid by acting as a generation, transmission or distribution asset. It saves money, is more reliable and resilient and helps reduce environmental impacts. Storage provides flexibility for the grid ensuring uninterrupted power, especially when PG&E cuts it. And since these affected areas depend so much on PG&E, it makes sense to have a contingency plan in place. To have a dependable, resilient source of power are important, especially for those needing that power for medical assistance.

Battery storage’s impact on the environment is minimal at best, and would offset the need to build more pollution-emitting power plants. It’s also efficient because it’s only used when it’s needed. The efficient combination of solar power and battery storage would alleviate the strain on the grid and help reduce the negative effects we are already experiencing due to climate change.