Solar Magazine
Home Environment Where Does The Trump Administration Stand On Solar? 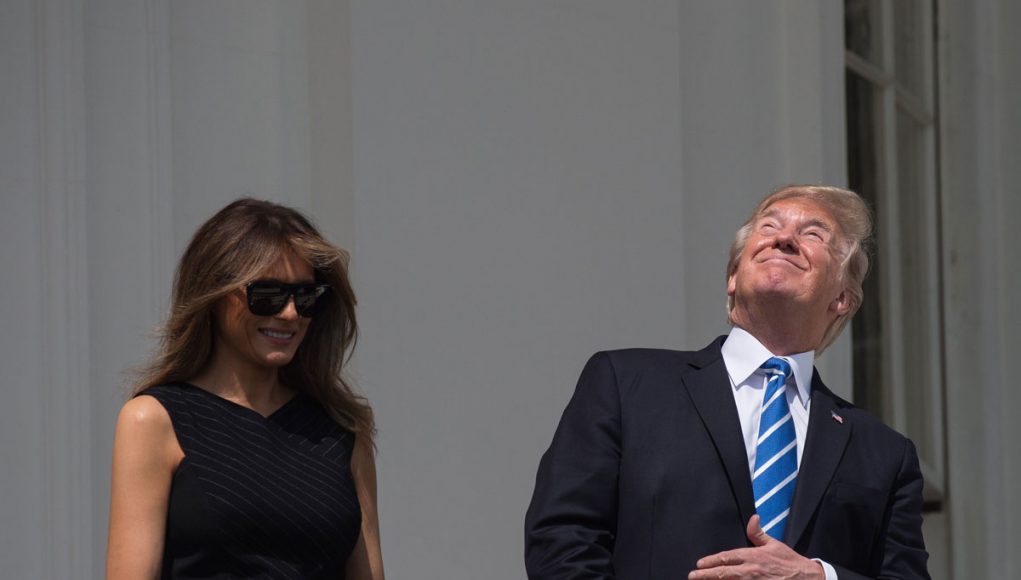 Both on and off the 2016 campaign trail, Donald Trump makes one thing clear – that, despite overwhelming evidence to the contrary, he believes climate change is nonsense.

At the time, Trump went as far as to suggest that climate change is all part of a grand conspiracy, stating, “The concept of global warming was created by and for the Chinese in order to make U.S. manufacturing non-competitive.”  Today, he holds a similar disposition on the issue, recently showcased in his mocking of teenage climate activists.

We know how he feels about climate change, but how does he feel about clean energy? Let’s take a look at some evidence that might provide a clearer picture.

One of his first actions as president was to pull America out of the Paris climate deal, which drastically altered America’s stance as a leader in climate change policy to official climate change deniers.

Next up, he took on wind energy, stating that he didn’t understand the science despite studying it “better than anybody.” While we’re allowed to take his distaste for wind energy at face value, a pattern of behavior begins to emerge when viewing how much Trump lauds fossil fuels, going as far as to call himself the best president ever for coal despite the coal industry dying at a rapid rate.

But how does the president who looks skyward feel about solar? If his tariffs are anything to go by, then we can assume he feels the same way about solar as he does about wind.

America’s $28 billion solar industry imports 80% of the material for solar panels from China. As Trump’s trade war with China heated up, the tariffs on all Chinese imports hit solar hard, costing the U.S. 62,000 solar jobs. Despite the tariffs, solar continues to grow at home and abroad, but that hasn’t stopped the Trump administration from cutting clean energy in budget requests.

However, the most recent example of Trump’s feelings on clean energy can be seen in him withholding nearly a billion dollars for a clean energy program his administration unsuccessfully tried to cut. While this claim, despite the others posted above, has yet to be confirmed, it is possible that the administration is simply taking longer than usual to allocate the legally required funds.

But if we look at Trump’s words, and his actions, on clean energy, the picture is so clear it begins to paint itself.