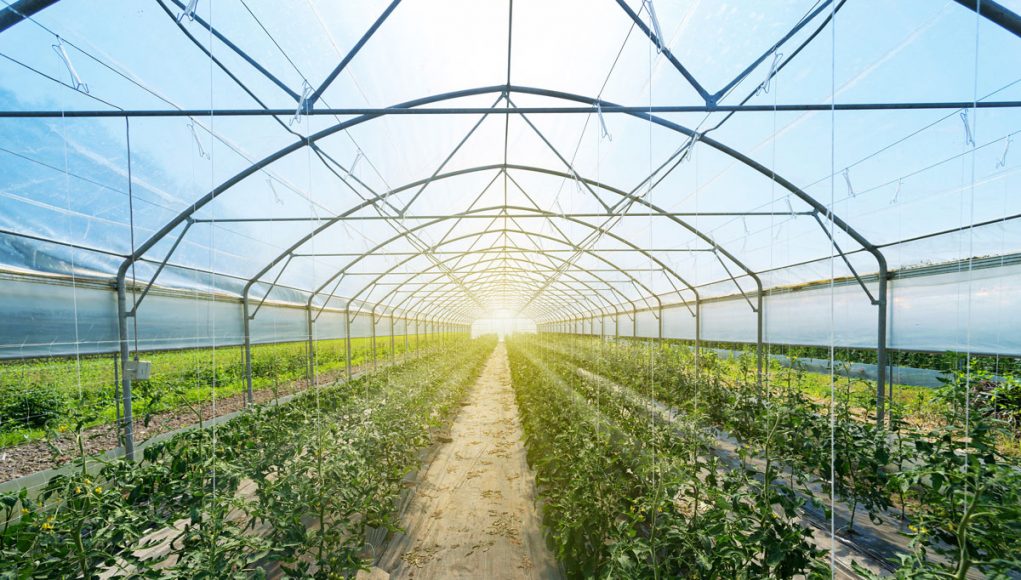 A self-sufficient greenhouse that uses semi-transparent solar panels could become a reality. Researchers at North Carolina State University have created a model of how this may work. In some climates, the cells could produce enough solar energy to make the greenhouse totally self-sufficient. The greenhouses would use organic solar cells (OSCs), which collect energy from sunlight but can also be made to be more flexible and transparent – or semi-transparent. By using this technique, the panels can let most of the light through for the plants to absorb, all while harvesting enough to offset some of the facility’s energy needs. The OSCs also act as insulators, helping to maintain the proper temperature for the greenhouse.

Researchers conducted a study to find the point in which the greenhouses would become totally self-sufficient. They tested the conditions needed to grow tomatoes in three locations with different climates: Wisconsin, Arizona and North Carolina.