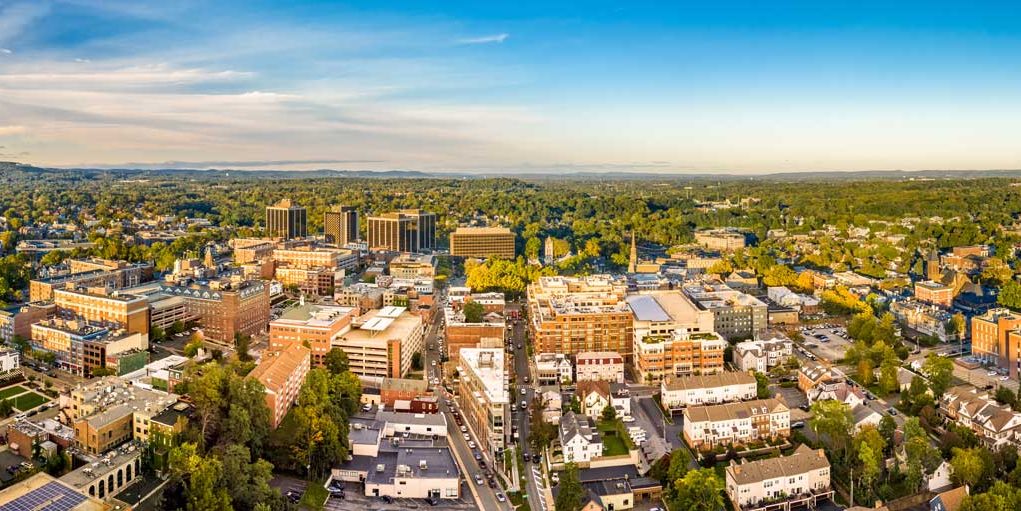 With health gains factored in, the cost of clean energy is lower than fossil fuels. The Garden State just published an “Energy Master Plan” in order to meet a 17-gigawatt solar goal by 2035, which includes 3 gigawatts of current solar capacity. While considered an aggressive target, the number is achievable by adding 950 megawatts of solar each year over the next 15 years, which includes 400 megawatts of “distributed” solar each year over 10 years.

New Jersey has set yet another goal that surpasses 2035 – to reach 100% carbon-neutral electricity generation by 2050. This is in tandem with a law mandated in 2007 that greenhouse gas emissions have to be reduced by 80% — which is below 2006 carbon levels. This will require 32 gigawatts of solar, 11 gigawatts of offshore wind, and 9 gigawatts of energy storage.

This proposal would already provide double the currently electricity load for the entire state, and also plans electrification of 90% of all space and water heating in buildings, and a goal for the majority of vehicles to transition to EV. Governor Phil Murphy has released a statement regarding these targets as imperative due to New Jersey rising sea levels and health risks associated with fossil fuel emissions and the climate change crisis.

Virtual Selling: The Future of Solar?

Virtual Selling: The Future of Solar?