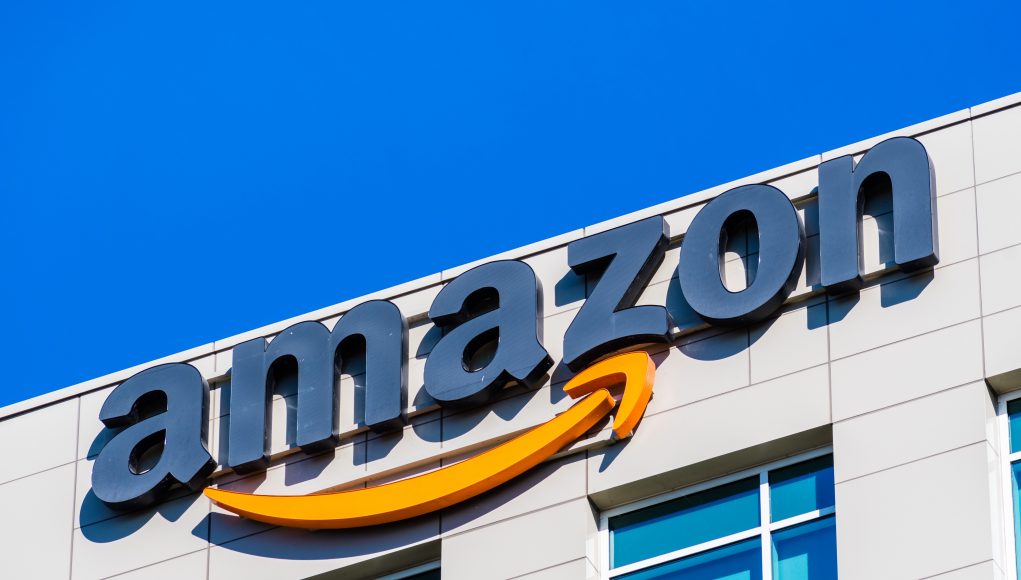 Amazon is a behemoth in the world of corporate success. They’ve grown from a novel delivery idea, to legitimate Walmart challengers, to a comprehensive corporate juggernaut of all things capitalism in the past decade.

But when you have that much metaphorical power, you need, well, literal power to keep your systems up and running. And when you’re the most successful company in the world, you only want the best when it comes to how you’re keeping the lights on in your factories, studios, and distribution centers across the globe.

That’s why Amazon is investing in solar energy in a big, big way.

Currently, Amazon has 91 renewable energy projects across the globe that generate over 2,900 megawatts of power. The projects are part of their Climate Pledge to reach zero carbon emissions by 2030. To build upon that pledge, Amazon is now building five new major solar installations in Australia, China, and the US in order to capitalize on the best renewable energy source around — the sun.

The five new projects will add a whopping 615 megawatts of power all by themselves, which will be enough electricity to power over 113,000 American homes.

If the trend continues, experts believe Amazon’s solar initiative could push their Climate Pledge even further, allowing the company to meet their zero-emissions goal as soon as 2025.

Of the three countries getting new Amazon solar installations, America is getting the most, with two of the five plants going up in Ohio and one in Virginia. All American solar plants are expected to generate more electricity than their international counterparts.