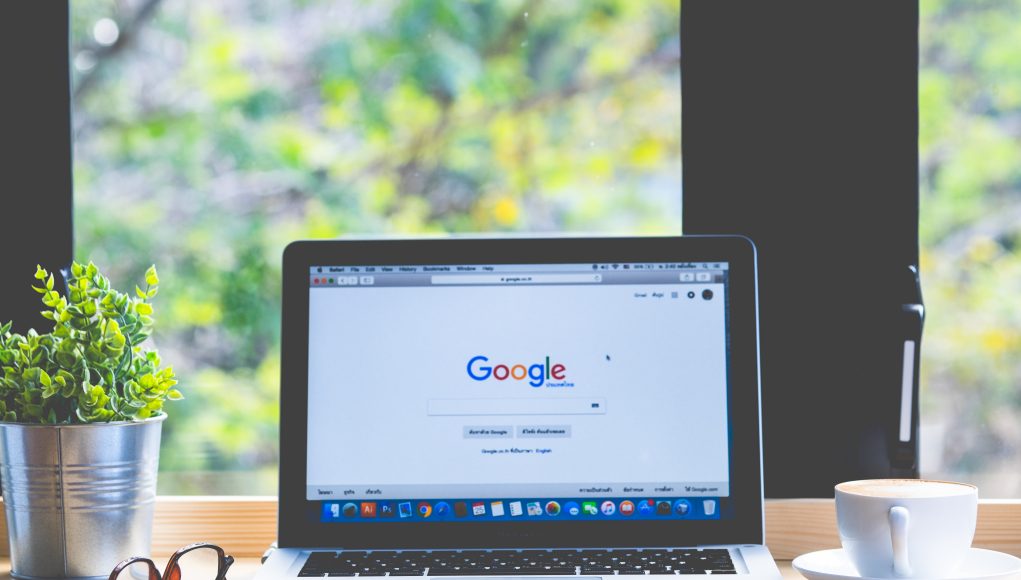 Two years ago our favorite search engine set an aggressive goal to power all of its operations with renewables, 24/7, by 2030. Google has been calling this initiative “24/7 carbon-free energy” and intends to match the renewable generation in all of its energy loads in real time, everywhere it operates around the globe.

According to Google’s CEO Sundar Pichai, “”This is our biggest sustainability moonshot yet, with enormous practical and technical complexity … We are the first major company that’s set out to do this, and we aim to be the first to achieve it.”

Google plans to match the supply and demand through diversifying its resources (which would include hydro and geothermal in addition to solar), energy storage, load shifts and overbuild (which can be cheaper than energy storage in some scenarios).

The company has always been a trendsetter in the renewable energy space, achieving the following accomplishments over the last 14 years: