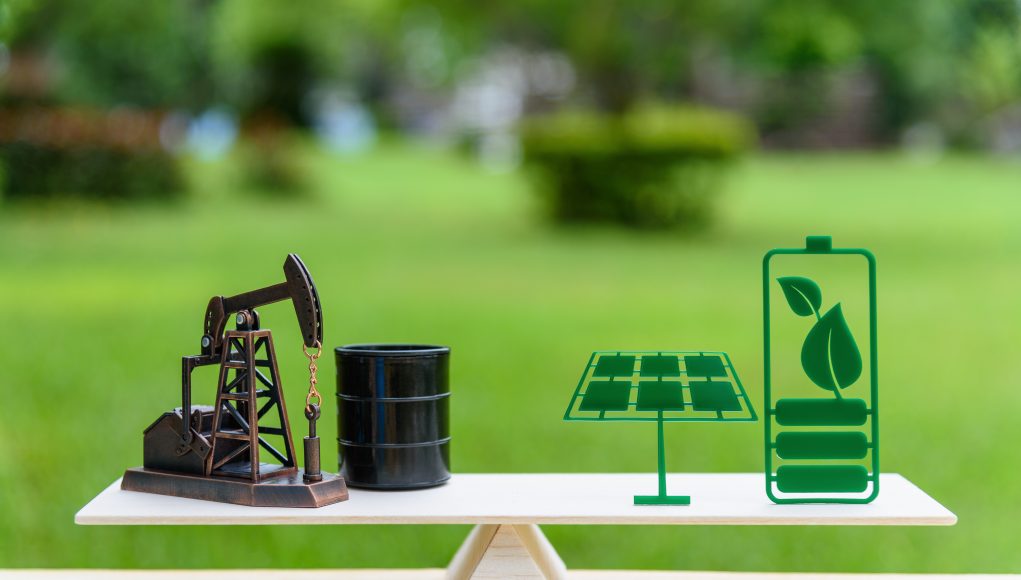 There’s never been a better time to be a propagandist in American history.

With the idea of “fake news” rising amongst the masses and levied by conspiracy theorists and leader’s of the free world alike, trust in democracy’s Fourth Estate has whittled away to an alarming degree.

Admittedly, it’s with good reason — 60% of the claims made by America’s most watched news network are ranked at “Mostly False” or worse, and their competitors aren’t doing much better. Once news became commodified and sold not as fact but as “versions of the truth,” objective observations quickly became subjective perspectives for an electorate simply trying to stay informed.

So, what does that have to do with solar energy?

Interestingly enough, that question has come to a head in Texas as energy magnates in oil and coal have teamed up to launch a disinformation campaign against renewable energy.

Now, renewable energy is no stranger to ill-willed fictions. Wind farms alone have been subject to blatantly false claims about their propensity to kill birds, lower property values, and cause cancer, but now that solar energy has replaced coal as the most cost-effective energy source on the market, fossil fuel think tanks have turned their crosshairs toward the sun.

One of the greatest fictions spouted in Texas today is that solar panels leak rare earth materials into the ground and water, thus harming local communities. It’s a bold claim for the fossil fuel industry to make, given their well-documented history of water pollution, but due to the nature of propaganda, the idea is eaten up by Texans loyal to oil and gas.

But the key to propaganda is hiding who’s behind it, and the sources for this campaign are dripping in oil.

Two of the main proponents for this messaging are the Foundation for Economic Education and the Institute for Energy Research. Sounds pretty official, right? However, both organizations have direct ties to billionaire fossil fuel industrialists David Padden and Charles Koch. It’s through shell “institutes” like these that leaders in fossil fuels can manipulate public distrust in competitors in renewable energy.

Today, the greatest hurdle to progress isn’t technology, but the truth. Deciphering what’s best for society is proving to be impossible due to the cavalcade of disinformation, biases, and ulterior motives of those who profit from the status quo.

But there are still journalists out there committed to the truth, despite the profit-based pitfalls of their once proud industry. For a look at true journalism and a more in-depth analysis of Texas’ disinformation campaign against solar, click here.