Solar Magazine
Home Environment A carbon-free future is closer than you think, and solar experts are... 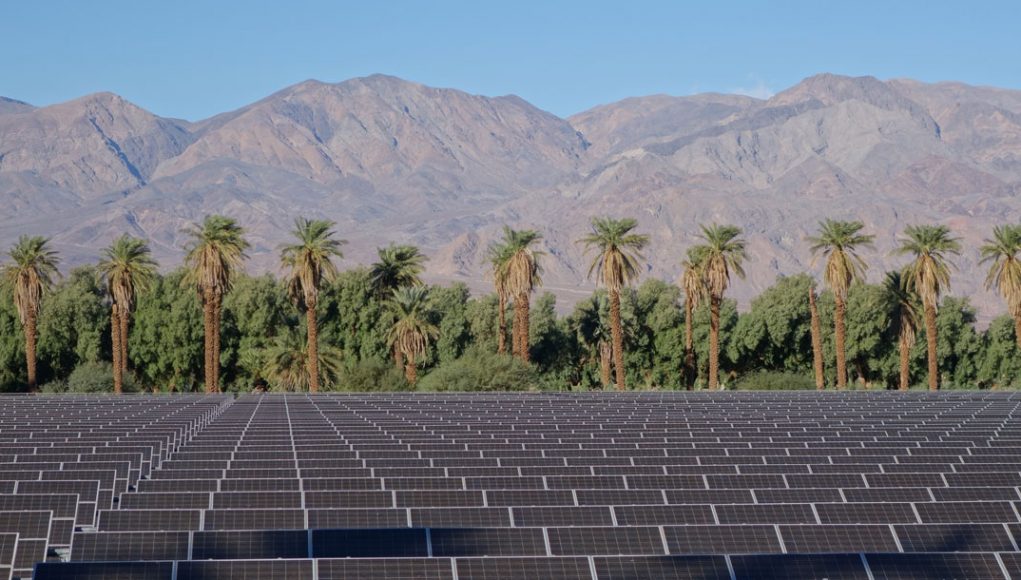 When solar power first started to make waves in the energy market, it was seen as cumbersome and barely cost-effective. But as we near the end of the decade, it’s amazing to see how quickly solar energy has evolved in a competitive energy market.

Solar cells have been updated to harness more energy than ever before, and with huge investments in the technology, they can now harness solar energy at rates that were previously unheard of in clean energy.

That’s why researchers are beginning to conclude what solar power has promised all along – a future where 100% renewable energy isn’t just a dream, but an attainable and energy efficient reality.

In 2018, California decided to obtain 100 percent of its electrical power from renewable sources by 2045. Considered by many to be the nation’s most ambitious energy goal, solar researchers such as Richard Pereze believe their blueprint to solar sustainability is achievable because the technology already exists.

In a paper published by Perez and co-author Karl Rabago, the executive director of the Pace Energy and Climate Center at Pace University in New York, Perez and Rabago argue that combining oversized renewable assets with energy curtailment will result in longer-timescale solar supplies across the nation.

“There are many promises for 100% renewables in the next 25 to 30 years. We’re creating a realistic, cost-effective solution to get us there,” Perez said.

With a realistic renewable future on the horizon, proponents of clean energy finally have an end-game to juxtapose against the future of fossil fuels. Or, more accurately, the lack thereof.

If you’re looking to contribute to the reduction of carbon emissions, take a quick survey to see if your home is eligible for solar savings. We’ll work to connect you with an installer in your area: https://solarmagazine.org/solar-calculator/