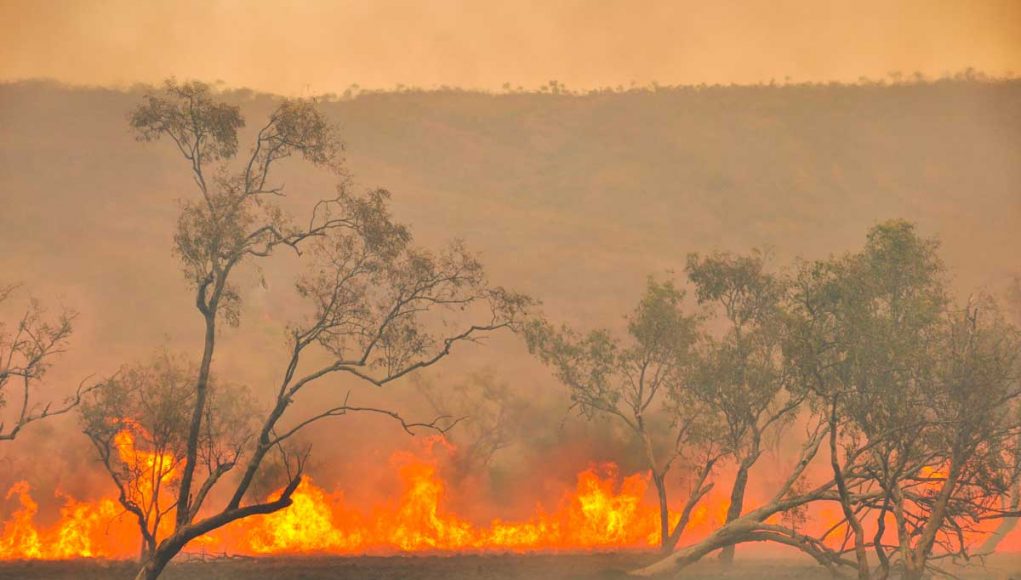 Renewable energy has always been about more than wattage, storage, and efficiency. It’s about building a better future, from our homes to our planet, in the safest, most effective way we can.

But in the debate between renewables and fossil fuels, one topic has always reigned supreme to the everyday consumer – cost. And while renewables are now cheaper than coal, the competition is heating up in more ways than one when it comes to the energy choice of our future.

That’s because there is more to factor into cost than a simple dollar-per-watt analysis. Scientists and economists agree that climate change will ravage the US economy in the coming years, and the overwhelming cause of climate change is the burning of fossil fuels like oil and coal for energy.

Eventually, the world will have to pay the costs of burning fossil fuels today. In some places, the price is already far too high.

Take a look at what’s happening in Australia. What the ‘Down Under’ is experiencing today is far more devastating than the record-setting disaster Californians witnessed in 2018, and scientists agree that the route cause of Australia’s bushfires is climate change.

This situation has resulted in fires scorching more than 14 million acres of land, half a billion animals, and thousands of Australian homes. The total cost of this ongoing disaster across Australia’s tourism, health, infrastructure and insurance industries is in the billions, and this is just from one disaster in one nation. What will the worldwide cost of climate change be when natural disasters continue to increase in prevalence and severity?

But perhaps that’s the wrong question. Perhaps the right question is, “How much would it cost to switch from fossil fuels to renewable energy?” Luckily, we already know.

According to a study published last week, it would cost $73 trillion to revamp power grids, manufacturing, and other systems to run on renewable energy. However, the study goes on to conclude that the $73 trillion pricetag would be offset completely in as little as 7 years. After 7 years, we’d be saving $11 trillion a year on energy costs thanks to the savings and sustainability of renewable energy.