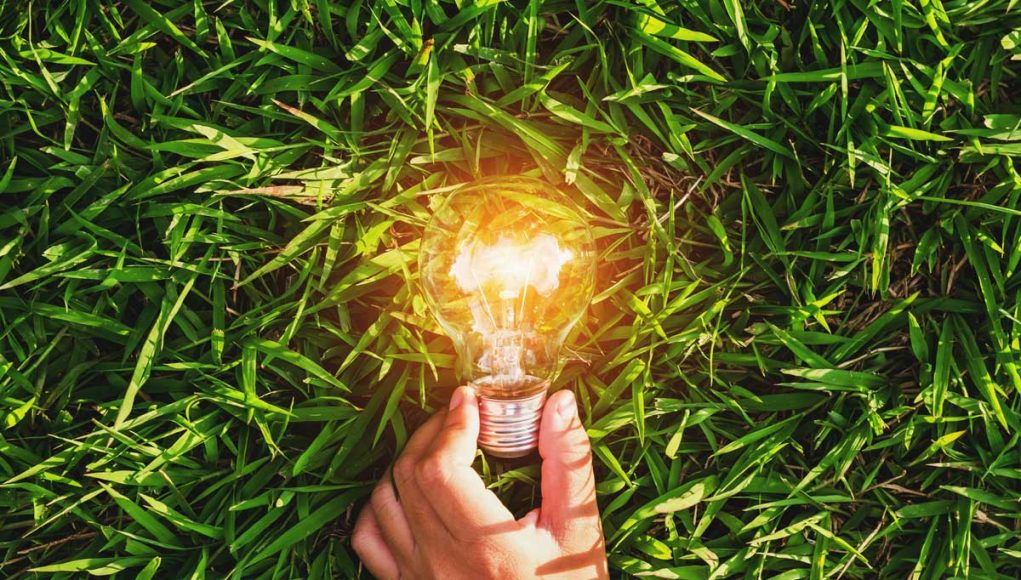 At its inception, solar energy was seen as a quaint alternative to old stalwarts like oil and coil. It was nice, and renewable, but the main reason solar didn’t leap to the energy occasion was because of its cost.

In fact, back in the 2000’s, solar energy was only producing at about $1 per kilowatt hour of energy produced. It’s competitors? They average around $0.05 per kilowatt hour, making solar about 20x more expensive than the status-quo energy sources.

Back then, coal was king; however, today the coal industry is in its death-throes and the fossil fuel industry is facing significant backlash due to the enormous tolls they’ve taken on the environment. Yet despite the calls from scientists to shift from fossil fuels to renewables, the same adage as before applies when it comes to the market – whatever’s cheapest will reign as the king of energy.

Well, don’t look now, but solar energy just reached $0.04 per kilowatt hour, making it the cheapest electrical energy source on the market in 2020. Cheaper than natural gas, and yes, even coal. This economic incentive is what’s been needed all along to keep the solar competitive with old energy, and companies are racing to adopt solar energy in order to save money and generate positive PR buzz around their soon-to-be sustainable facilities.

From its slow start to the industry best positioned to take over American energy, technological advancements in solar panels are the chief reason behind its climb. The panels of 2005 could only produce a fraction of power compared to those pointed at the same sun in 2020, and while the sun remains unchanged, the outlook for this industry remains brighter than ever.