Solar Magazine
Home Environment What Country Produces The Most Emissions (And What Are They Doing About... 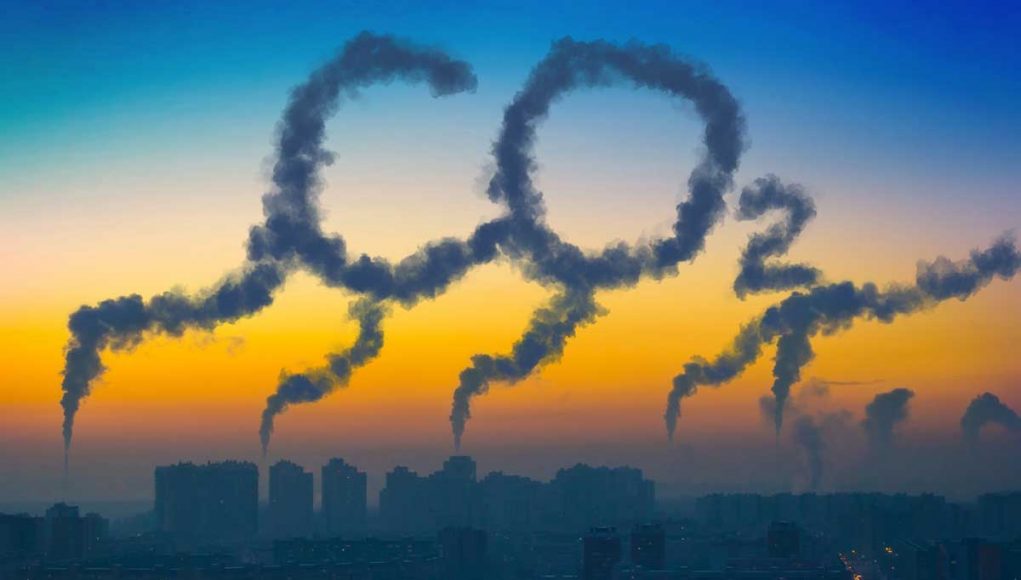 That growth rate can be directly seen in the growth rate of climate change in the same period of time, to the point where the entire scientific community is coming together in one voice to warn about how much little time remains for us to proactively halt the negative effects of climate change. But who’s emitting the most carbon, and what are they doing about it?

Currently, China is emitting the most carbon emissions on Earth. Thanks to their role as the world’s manufacturing hub, a vast majority of China’s carbon emissions come from factories run in other countries. Due to cheap labor and fewer regulations, many companies outsource their manufacturing work to China, meaning the companies themselves are to blame for the pollutants they’re discharging into the environment.

That  doesn’t mean that China can its skirt responsibility; on the contrary, China has recently begun to admit how much harm their role in environmental health has caused and enacted transparency programs to begin the transition to an economic status quo that meets environmental standards. In fact, China and the second biggest carbon polluter (the United States) recently agreed to both reach better carbon standards in the next decade, but the US pulled out of that agreement and has yet to reposition itself as dedicated to fighting the oncoming effects of climate change.

But the future isn’t all bleak. China is now the largest purchaser and producer of solar panels, and satellite imagery shows China installing giant solar farms across the nation at unprecedented speed. The growth in solar is seen as two-fold to combat the air pollution crisis while simultaneously addressing China’s need to provide power to their more rural communities. On top of that, the Chinese government is aggressively incentivising companies to adopt solar energy to keep growing renewable energy options in the pollutant-heavy country.

With Chinese emission rates on the mend, only one question remains – will the US keep up with China’s clean energy competition, or will America retake the crown as the world’s largest carbon emitter?

One way or another, the next decade will certainly tell.