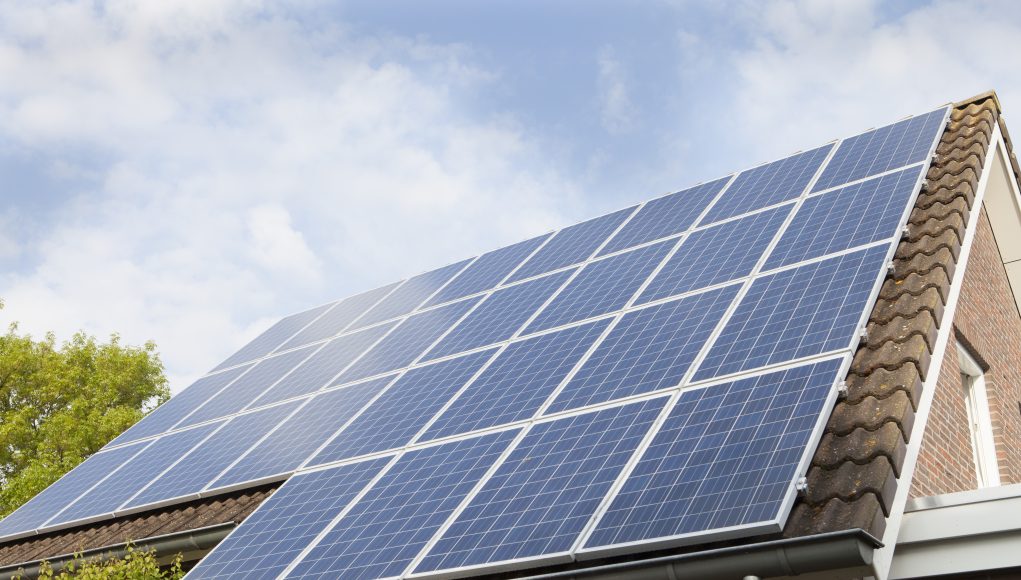 There’s a common misconception among new solar energy consumers that when you make the switch to solar, your best bet is to go off the grid entirely. While it’s certainly viable to cut off all utilities and become completely energy independent, for many, the benefits of staying connected far outweigh the costs.

That’s because, with net metering, solar customers can store their excess energy — for free.

For those new to the term, net metering is a process by which solar energy producers can store electrical energy on the grid in order to use later in the form of energy credits. Smaller solar installations depend on these credits to use at night thanks to the extra energy they produced during the day and the credits they accrued. By tapping back into the grid, users can pull that energy back out from their city’s electrical grid without paying an additional dime.

Some larger solar users have been known to store years worth of electricity back into the grid, ensuring that their property will be running for a very, very long time on the energy they’ve stored.

It’s clear to see why net metering is such an attractive incentive to residential solar users, but to utility companies, net metering cuts into their potential profits.

That’s why a collection of utility advocates tried to get the Federal Energy Regulatory Committee (FERC) to rule net metering as “illegal” earlier this year. Their petition was met with significant backlash from environmental and renewable energy groups nationwide, arguing that since users are putting energy back into the utility system, they should be able to pull it out at no additional cost.

Thankfully, the FERC unanimously voted to defend net metering. In its July ruling, the FERC stated that utility companies did not produce enough evidence to prove that net metering was harming them beyond a base desire for more money.

Environmental and renewable energy advocates celebrated the ruling. Jeff Dennis, the managing director at the Advanced Energy Economy trade group, summed up the ruling with:

“The Commission appropriately declined to upend decades of its own precedent, and the state energy policies in place in over 40 states and utilized by over 2 million retail electricity customers that rely on that precedent, based on a set of hypotheticals and generic grievances that failed to provide any facts or circumstances that would support massive federal preemption of state law.”

To learn more about the case and the players, click here.